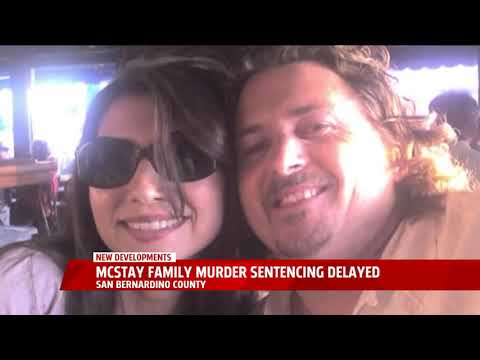 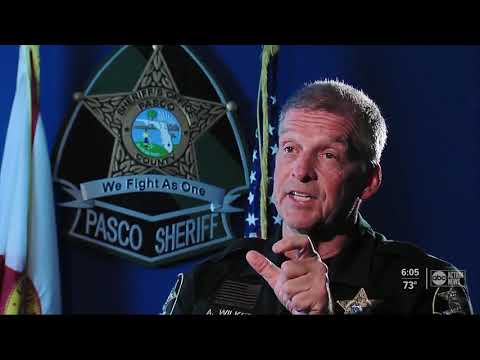 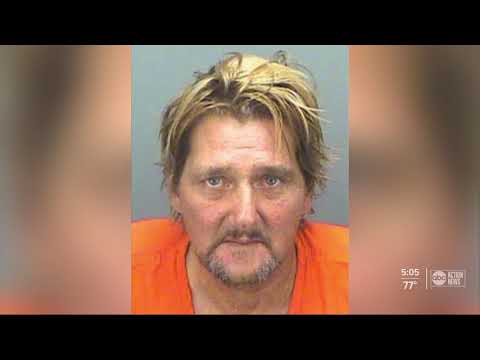 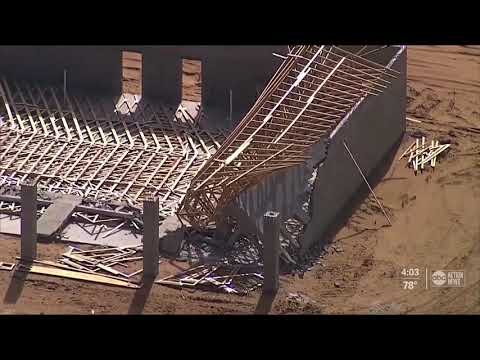 11:00 PM  Dozens attend seminar for bullying prevention in honor of teen who took his own life (abcactionnews.com)

10:59 PM  Dalton man one of suspects in a White Supremacist group in northwest Georgia (wdef.com) 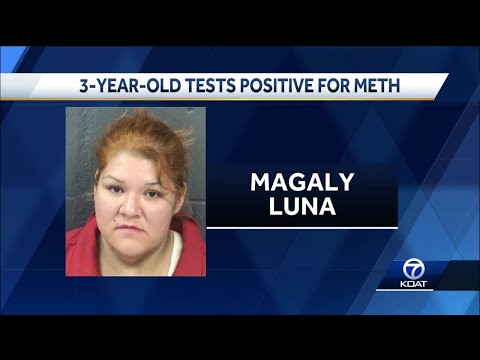 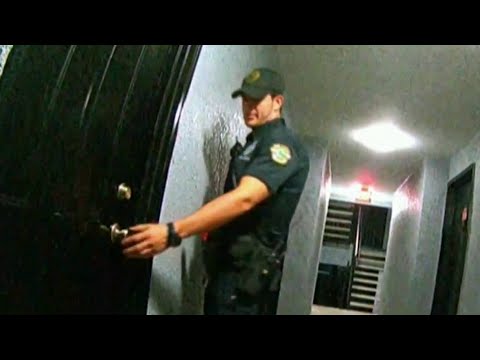 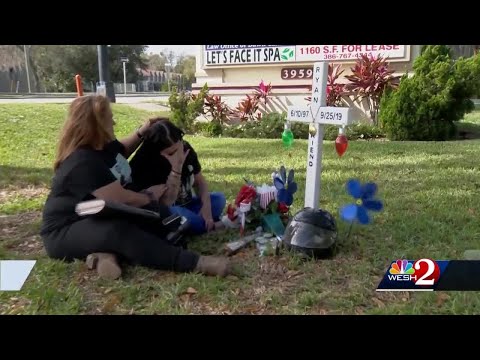 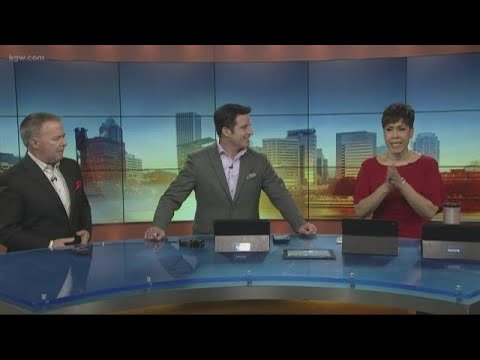 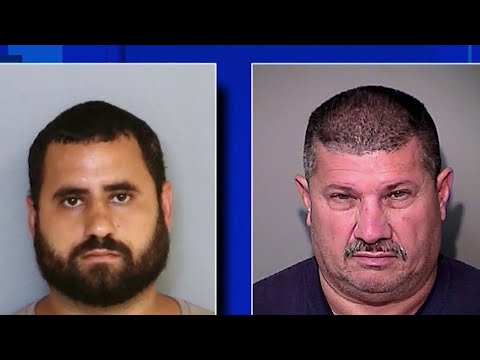 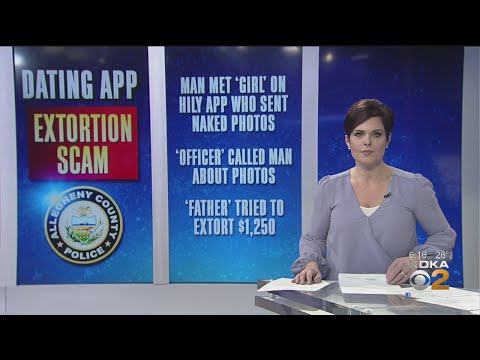 10:31 PM  Video!Women who are not pregnant get strange pregnancy letter 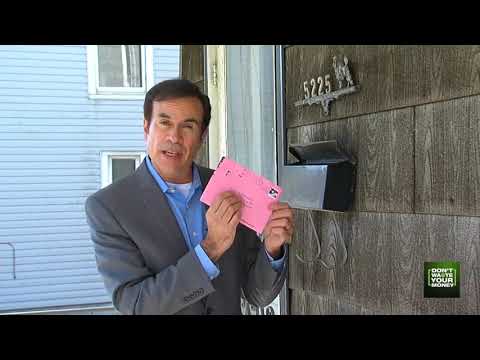 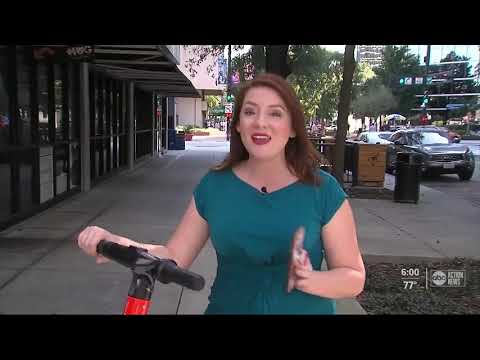 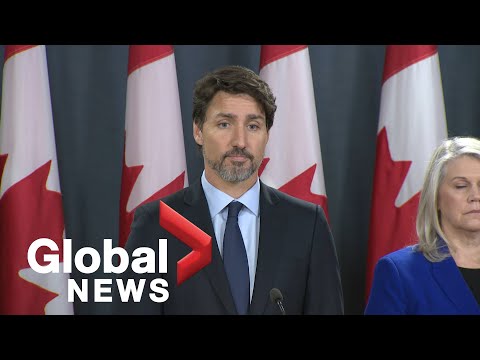 10:14 PM  'She wanted to be somebody': Ashlee Tessono, fitness influencer and entrepreneur, dies at 28 (newsday.com) 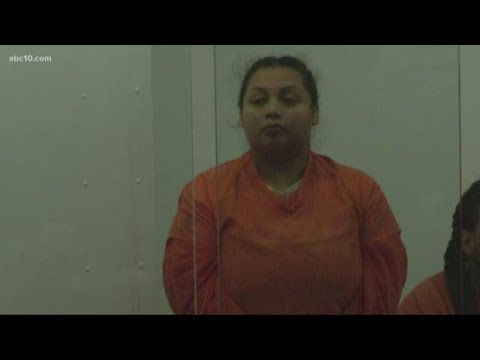 10:03 PM  20 petitions filed for criminal records to be expunged (kob.com)

10:03 PM  Video!Police identify man killed in Phoenix shooting as a young up and coming rapper 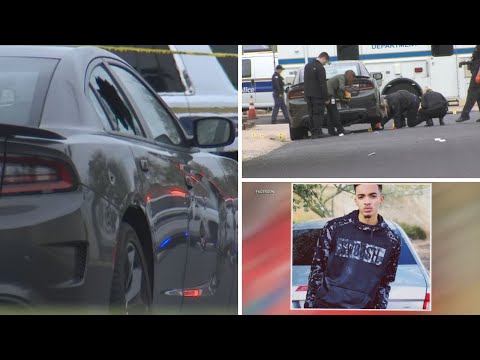 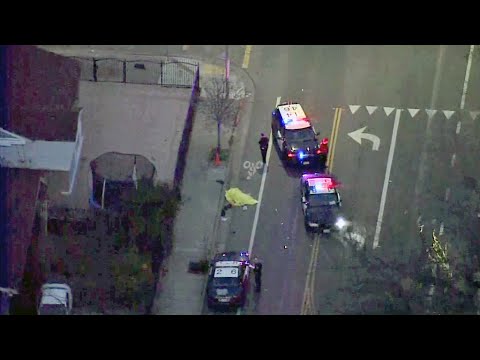 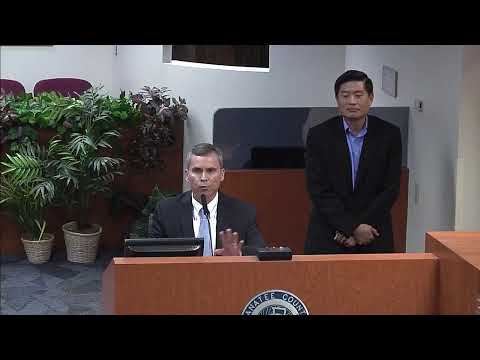 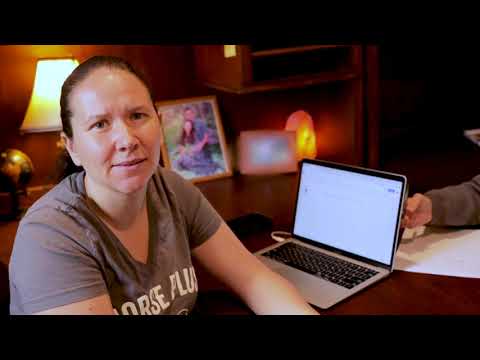 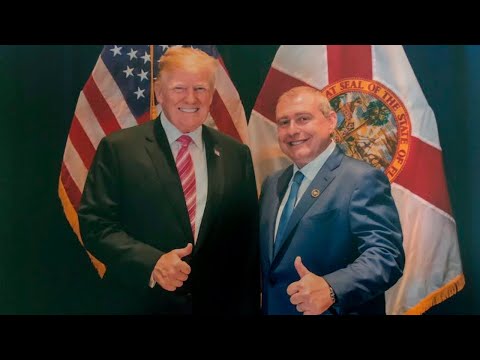